CARP Launches 2016: With a Bang not With a Whimper - CARP
Join Donate Sign In 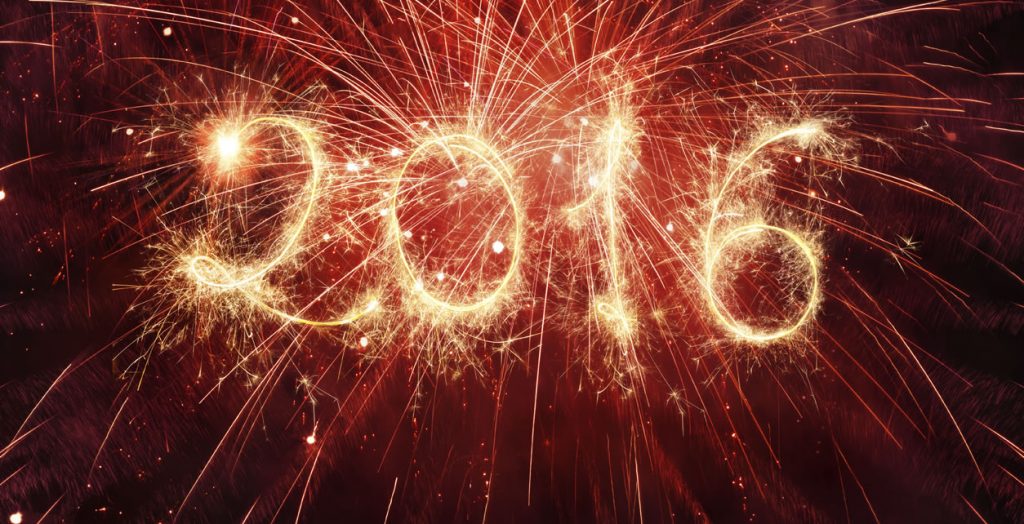 With apologies to T.S. Eliot for the inversion, it really would be fair to say that CARP has started the New Year with bang and definitely not with a whimper. In fact, CARP never really stopped fighting between 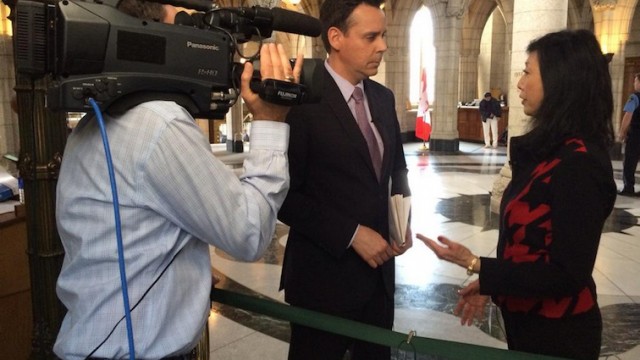 2015 and 2016. On December 21st, Canada’s federal, provincial, and territorial finance ministers emerged from a much anticipated weekend summit in Ottawa to announce that they would take no action on CPP enhancement. Instead, the ministers opted to consider their options in the upcoming year, including the option to simply “do nothing”!

CARP members did not take the possibility that the Federal Liberals might break an important election promise lying down. The very evening of the announcement, 3000 of them flocked to their desktops and laptops to give the finance ministers a piece of their mind by answering the overnight poll we sent out that night.  The poll revealed that 84% of respondents were outraged, angry, or upset at the ministers’ inaction. 87% of respondents said that, in failing to act on expanding the CPP, the financial leadership of the country was not representing Canadians well. For more on this story, please click here.

“CARP members have given a clear political mandate in two major elections on what they want – specifically a CPP increase. What part of that declaration was unclear to the finance ministers?”

As CARP VP of Advocacy said to BNN News, “CARP members have given a clear political mandate in two major elections on what they want – specifically a CPP increase. What part of that declaration was unclear to the finance ministers?” The story was widely reported and many expressed similar sentiments. To read the BNN News story, please click here.

Meanwhile, associate finance minister Mitzie Hunter, the cabinet minister overseeing the Ontario Retirement Pension Plan (ORPP) has said that the province will move forward with the ORPP without waiting for the outcome of further national discussions on federal CPP expansion. In the absence of CPP expansion the ORPP is a very welcome reform, but if Ontario goes ahead it could risk the creation of a costly parallel administrative structure and possibly even hurt the chances for a national scheme. The Globe and Mail extensively covered CARP’s position on this question, please click here to read the story.

While the recent election delivered on plenty of CARP’s asks the next step is key: follow-through. The federal government identified retirement security and healthcare as priorities during election. The 2016 budget is an opportunity for the federal government to fulfill its promises to Canadians and CARP members. With this objective in mind, CARP has drafted and made its pre-budget submission. To read about CARP’s pre-budget submission for 2016, please click here.

This week, the federal, provincial and territorial health ministers will meet and CARP members will be watching for action on the system wide changes, recommended in several reports over the years needed to address the healthcare concerns of a population that is much changed from when the Canada Health Act was first conceived. The most fundamental change is perspective – design the healthcare system to serve the needs of the patients not the hospitals and doctors. To find out more and read the press release CARP issued on January 20th, 2016, in advance of the meeting, please click here.

And last though certainly not least, we have a final major national policy item and it is the subject of this issue’s poll – physician-assisted suicide and the changing Canadian landscape where surrounding legislation is concerned. The federal government had until next month to respond to the early 2015 Supreme Court of Canada’s ruling that citizens had a right to end their lives with the help of a doctor, under two strict conditions set out by the court. The criminal ban against doctor-assisted suicide previously in place was deemed unconstitutional in an unanimous ruling.

On January 15th, 2016, the Supreme Court’s new ruling was a 5-4 decision giving the 10-week old Liberal government an additional four months to come up with a new laws on physician-assisted suicide. The court settled on four months rather than the six months that had been requested because that was the length between the time Canada’s Parliament was last dissolved for the 2015 federal election, on Aug. 2, and when it was recalled under the new Liberal government, on Dec. 3.

Our previous polling has shown that while 84% of Canadians have said they support physician-assisted dying, and a majority of CARP members are also supportive, it is important for governments to consult various stakeholders and draft legislation that balances issues of rights, access, and safeguards.

The federal government’s legislative development process is ongoing, but provincial and territorial governments have already conducted consultations on the issue. In order to hear from a broad variety of stakeholders, the provinces and territories appointed an advisory group of clinical, legal, and ethical experts to provide non-binding advice to Ministers of Health and Justice.

On November 30, 2015, this advisory group released its report through Ontario’s Ministry of Health & Long-Term Care, including 43 recommendations on how governments can best implement physician-assisted dying. CARP was one of over 250 stakeholder groups that gave evidence and testimony in the proceedings that preceded the drafting of the report. In this issue we have outlined the current state of the law and reviewed the findings of this report since the expert panel’s recommendations could surely provide answers in the drafting of the new laws. Click here to read the story.

FROM THE FRONT LINES – CARP CHAPTERS IN THE NEWS

Meanwhile, the Chapters where active in early January; Nova Scotia Chapter Chair Bill VanGorder appeared on Global TV Morning News in  Halifax discussing senior protection. Specifically, he expressed concern about retirement income security of those living in Maritime provinces and across Canada, and calls on provincial and federal governments to reform pensions and to make benefits accessible by seniors uniform across the country. To watch a video of the interview and read the story, please click here.

CARP’s Sudbury Chapter was interviewed about change in eligibility criteria for seniors’ benefits in the Sudbury area, read the story here. The Chapter also published a long expose on the state of low-income seniors housing in the region and the need for more availability in stock. This Sudbury Star story can be read by clicking here.